Staffing and supply shortages: How is the crisis affecting small business owners?

Staffing and supply shortages: How is the crisis affecting small business owners?

Over the past year supply chain issues and staff shortages have been making headlines with factors such as COVID 19 disruptions, the blockage of the Suez canal, and Brexit implications all being blamed as the perfect storm for what is being deemed as the staffing and supply crisis in the UK. 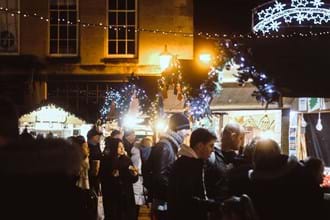 As we head into the festive season, the busiest trading time for thousands of businesses, over two thirds (67%) of business owners think the supply chain and staff shortages are going to impact their clients or customers during this time, in particular businesses within the hospitality sector (46%) as well as the food and drink sector (44%).

So much so that two fifths of those surveyed said if the staff shortages and supply issues were set to continue into 2022 then there is a strong chance their business wouldn’t survive.

A harrowing figure which could become a reality, as more than half (56%) of SME owners anticipate the current supply chain issues and staff shortages to only get worse before they get better, and that small businesses will continue to be faced with these issues for more than a year (55%).

Supply chain disruption (24%) and shipping delays (24%) are the top two factors that have negatively impacted small business owners over the past year.

The survey findings reveal one in two (52%) small businesses have experienced supply chain issues this year and SME’s within the food and drink sector were the most affected, as nine in ten (87%) experienced these issues.

Supply chain disruption and shipping delays have been the main issues for small businesses with one in four stating the delays have negatively impacted their business.

As businesses struggle with supply and demand, many have had to adjust their working procedures to continue trading as best they can. 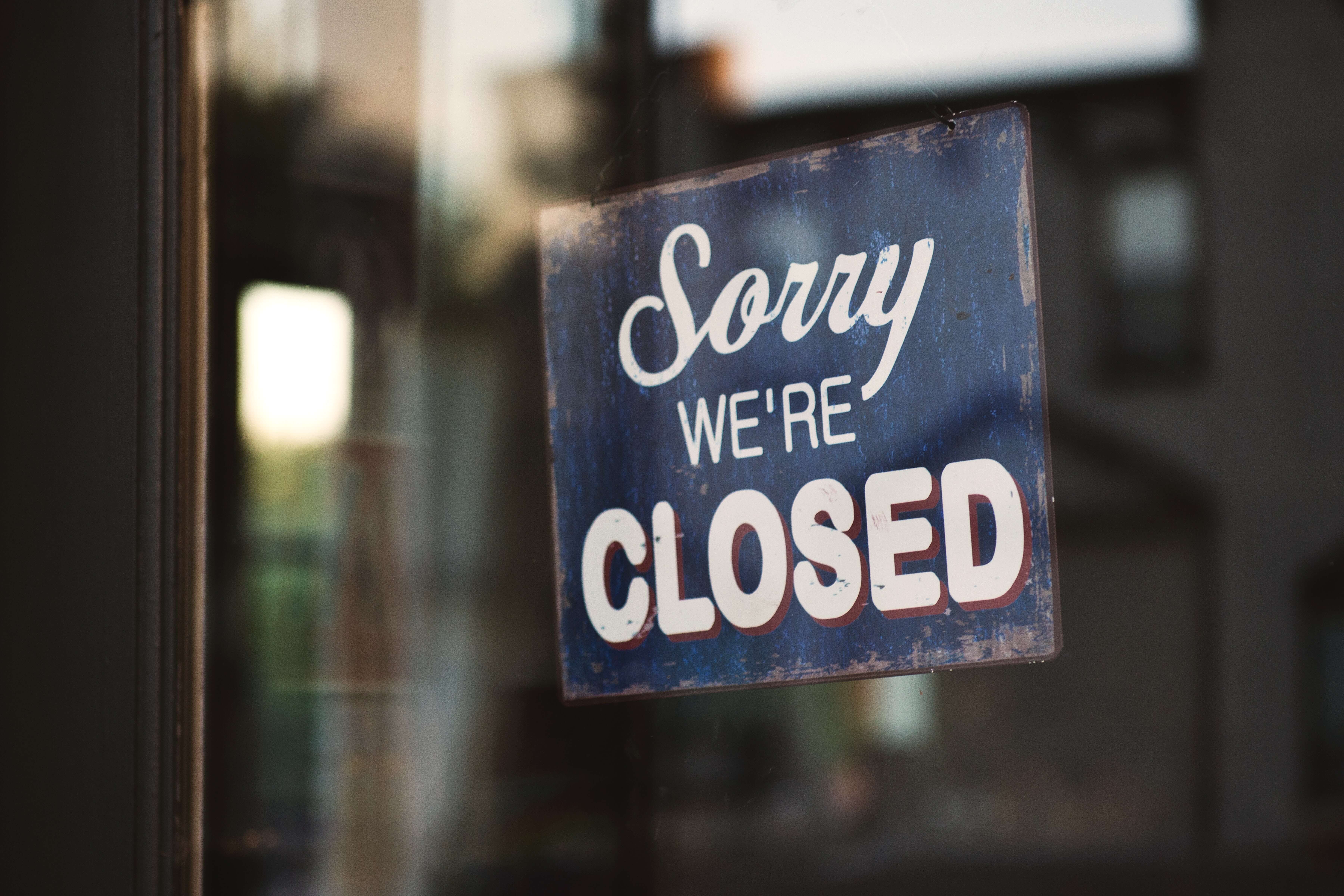 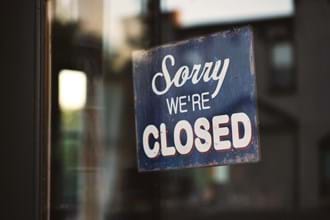 One in five (21%) have implemented shorter working hours and one in five (20%) have limited or changed the services they offer due to the ongoing supply chain issues. A further 17% expect to limit or change their services in the next three months.

As working procedures have been affected, one in four said they have had to delay or change any growth plans for their business. As businesses are unable to grow at a rate they want, we can only expect the rate of the economy to grow at a similar pace.

It comes as no surprise that half of those surveyed said the supply chain issues have caused a negative impact on their finances and over one quarter (27%) said the financial impact has been critical to their business.

Over two fifths of business owners say they have experienced staff shortages this year.

Regarding staff shortages, our survey found over two fifths (41%) of business owners say they have experienced staff shortages and businesses within the warehouse sector are the most likely to have struggled with shortages (75%), followed by haulage (63%) and hospitality (55%). 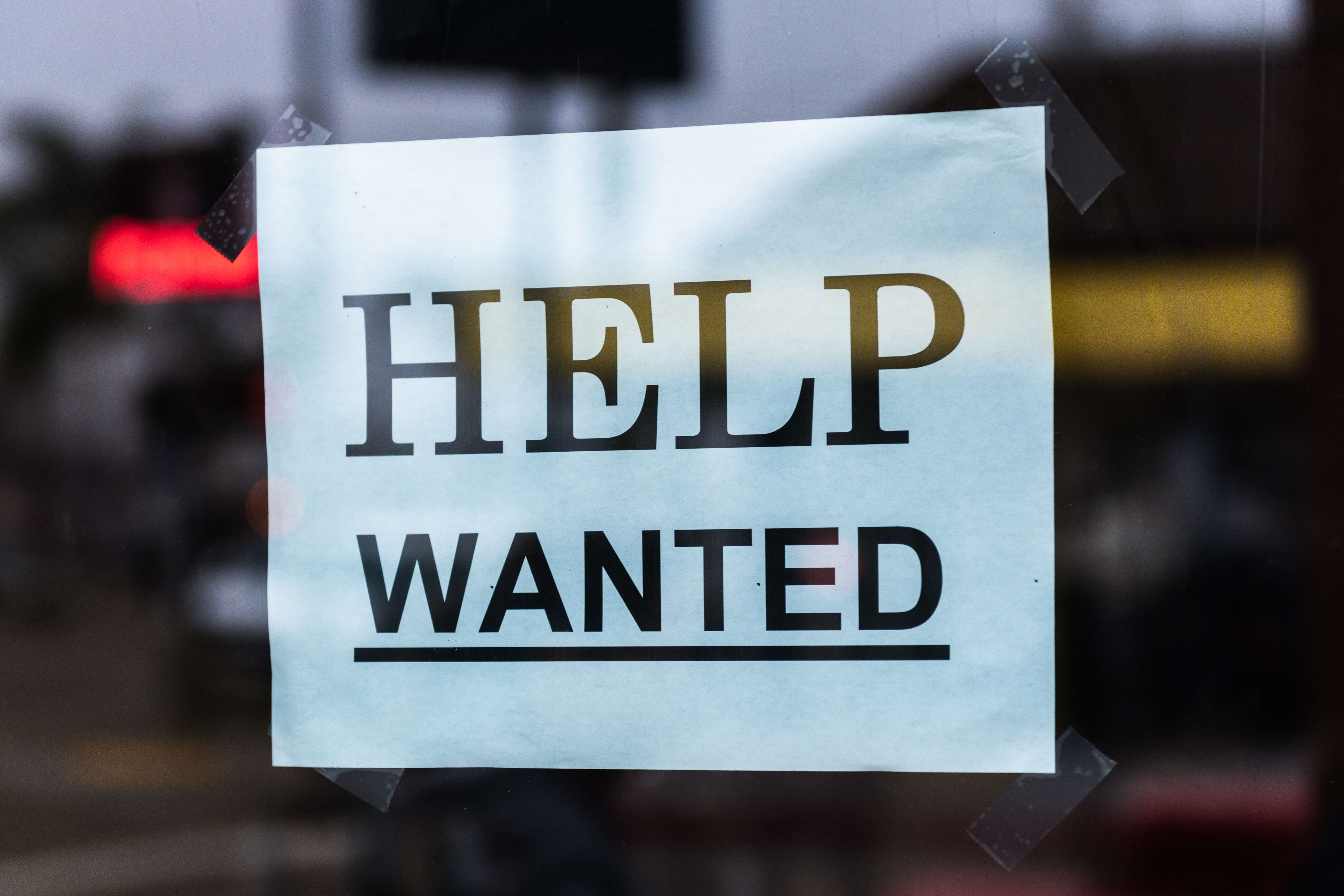 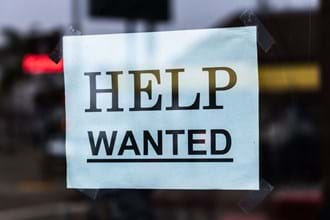 While all of the business cuts and reductions will ultimately lead to negative financial implications for business owners, one fifth of small business owners said they expect to increase salaries for open vacancies in the next three months in a bid to attract new staff and fill vacancies.

Businesses within the food and drink sector have seen the biggest increase in salaries with 15% increasing their wages by a staggering 50-100%.

To cover the financial strain due to staff shortages, one in four (24%) business owners admitted they have already raised prices for consumers and one in five expect to do this in the next 3 months (19%).

The staff shortages are having a devastating effect on small businesses, in fact, one in four SME owners claim they have had to delay their business growth plans because their business lacks the number of staff it needs to operate at its current capacity.

Small business owners are calling on the government for support over the next coming months to help combat the ongoing issues.

This was followed by the government providing paid training programs (26%) as well as specific SME support packages (25%) until the supply chain and staffing issues return back to a manageable condition.

It’s evident from our research that small businesses across the UK are struggling with the ongoing supply chain issues and staff shortages. While more businesses are permitted to open this winter, many will be anticipating another period of difficult trade until further support is offered to them to help ease the financial strain of both supply and staff issues.

Get your FREE quote today.

There are plenty of online marketing tools out there which won’t cost you a penny and you can start using them now.   If you're looking for some serious insights into your online marketing, then look no further than Google Analytics. This really is the bread and butter of understanding how your customers and prospects are behaving on your website.

Although it’s originally a (crazy) American tradition, Black Friday has made it over the pond and is fast becoming a huge shopping day here in the UK too - this year, it falls on Friday 29th November with Cyber Monday following on December 2nd.  Research suggests UK shoppers are estimated to spend a whopping £7 billion on Black Friday and Cyber Monday this year and naturally, business owners want a slice of that pie. So, we’ve put together nine nifty tips on how you can prepare for one of the biggest shopping days of the year.

7 festive marketing campaigns that you can learn from

It’s that time of year again folks and you’re probably already sick to death of hearing Mariah Carey blasting out of speakers every time you leave the house. One minute you’re soaking up the last of the summer sun and before you know it, supermarket aisles are bursting with baubles and tinsel. But, whether you like it or not, the festive season is big business so you don’t want to miss out on your share.  When you think about it, it’s little wonder companies jump on the Christmas bandwagon as early as they do since it’s predicted British shoppers will spend £446,000 on presents every minute throughout December.

Get a free quote